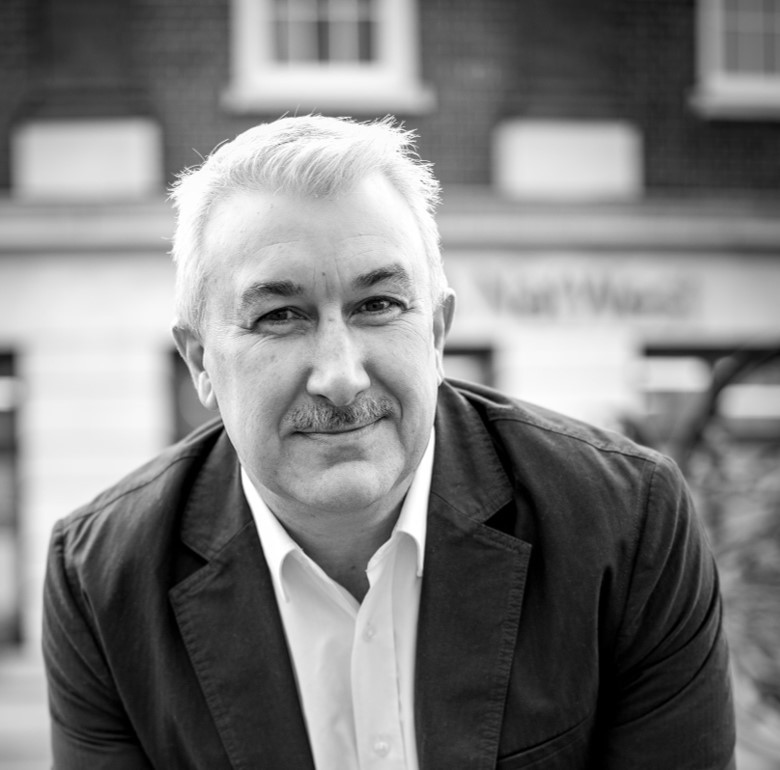 The Future of Money - Lessons learned from #TBSCONF22BXL

“Money makes the world go round

The world go round

The world go round

Money makes the world go round

So sang Liza Minnelli in the 1972 film adaptation of the Broadway musical “Cabaret” and while it may be considered that money makes the world go around, it may not “clink and clank” for very much longer as we rapidly embrace the world of digital money!

On May 17th, Bernard Nicolay, Adjunct Professor and Academic Director at Solvay Brussels School of Economics and Management, moderated the last session in the payments track at The Banking Scene Brussels event on “The Future of Money: CBDC - Crypto - Euro - NFT?”

The panel included some of the brightest minds leading the thinking in this space:-

We invited Bernard back as our special guest for the Banking Scene Afterwork on June 9th to share his thoughts on the Future of Money following on from the panel and to share his insights as an academic, advisor and investor.

We dove straight into the cryptocurrency debate as we were keen to hear Bernard’s thoughts on the potential future of crypto as “money” versus “an investment”. Before answering the question, Bernard shared with us some interesting statistics that, according to the aggregate of currently available research, there are currently approximately 300 million cryptocurrency users globally.

This roughly equates to around 3-4% of the global population, but the geographic breakdown of this is more interesting. By his estimates, in countries like Ukraine, Russia and Venezuela, approximately 10% of the population uses crypto, 8% in the USA, 5% in EU/UK, with France & Belgium around 3%. He went on to suggest that people in different geographies have different motivations for using crypto.

In Venezuela, people might not trust their FIAT currency due to the hyperinflation they have experienced in recent years, so for them, they might see crypto as a store of value against their own currency volatility (even more so if the crypto is a stablecoin pegged to USD), while people in countries with a more stable FIAT currency are more likely to view crypto as an investment or asset.

Of course, investments can go down as well as up – something that every experienced investor knows all too well, and the recent crash of the Terra / Luna stablecoin sent shockwaves across the crypto investing community. Bernard was quite philosophical about this event and asked if it was really a bad thing or perhaps a necessary lesson for the market to learn from and build in the required controls to prevent it from happening again in the future.

He has not investigated the crash in detail but felt that the events that led to the collapse were not fundamentally different to the way that hedge funds and traders short-sell stocks and shares. He went on to remind us that even 300 or so years of “modern” banking and regulation didn’t prevent the Lehman Brothers crash – so it’s quite logical that for such a young concept as crypto, we still have many lessons to learn.

We are often inclined to think of “money” in terms of “something we transact with”, more specifically as “a means of payment”, but as Bernard was quick to point out, while the payments use case (in the physical world at point of sale) has not really materialised at scale as yet, we need to broaden our thinking of money to more of a medium of exchange.

As crypto-assets can now include bonds, shares, land titles, art and pretty much anything else we can think of, we have to conclude that while cryptocurrencies are currently considered by many people an investment vehicle, they can also fulfil the function of money in the broader sense.

When it comes to money as a means of payment, most people simply want something faster, cheaper, and more inclusive than the current solutions on offer. This is potentially the promise that CBDCs bring, and Bernard and the panel members firmly believe that CBDCs have the potential to bring about radical change and efficiencies. We covered quite a few potential use cases in a previous session that you can read about here, so I won’t repeat them.

Interestingly, the IMF released a report on June 7th about Digital Currencies and Energy Consumption. In it, they investigate the design considerations for environmentally friendly CBDCs that could potentially consume one ten-millionth of the electricity per transaction of Bitcoin and one one-hundredth that of a credit card. This is before we even get into the operational aspects and complexities of the current infrastructure!

We ran a quick audience poll on what they saw as the biggest challenge to sharpen the Future of Money with the options of:

The overwhelming response was “setting up a regulatory and compliance framework”. Bernard shared with us that very often when he speaks to regulators and central banks, their opening position 5 years ago was “I’m convinced that Bitcoin is a Ponzi scheme” and while many of them still open with this statement, they now go on to say “however, we recognise the need for our involvement”. This is very much a change of attitude over the last five years, and he is finding they are much more open and approachable for conversations.

This aligned with Rik’s own conversation he had with Chainalysis at Money2020 in Amsterdam, where they said they are proactively engaging with the regulators to help them understand what the problems are (specifically in the KYC / KYB space) and exploring the potential solutions might be instead of waiting for the regulator to take action.

Our final audience poll of the session neatly summarised Bernard’s own thoughts as he agreed with the majority vote that the Future of Money (for now at least) is a combination of FIAT, Crypto, CBDCs, NFTs and quite possibly a few more forms that we haven’t even been able to imagine as yet!