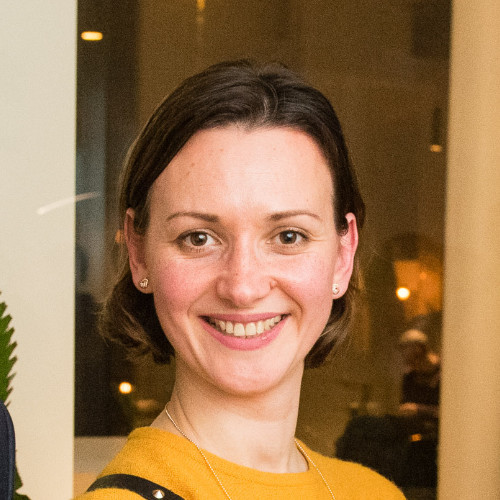 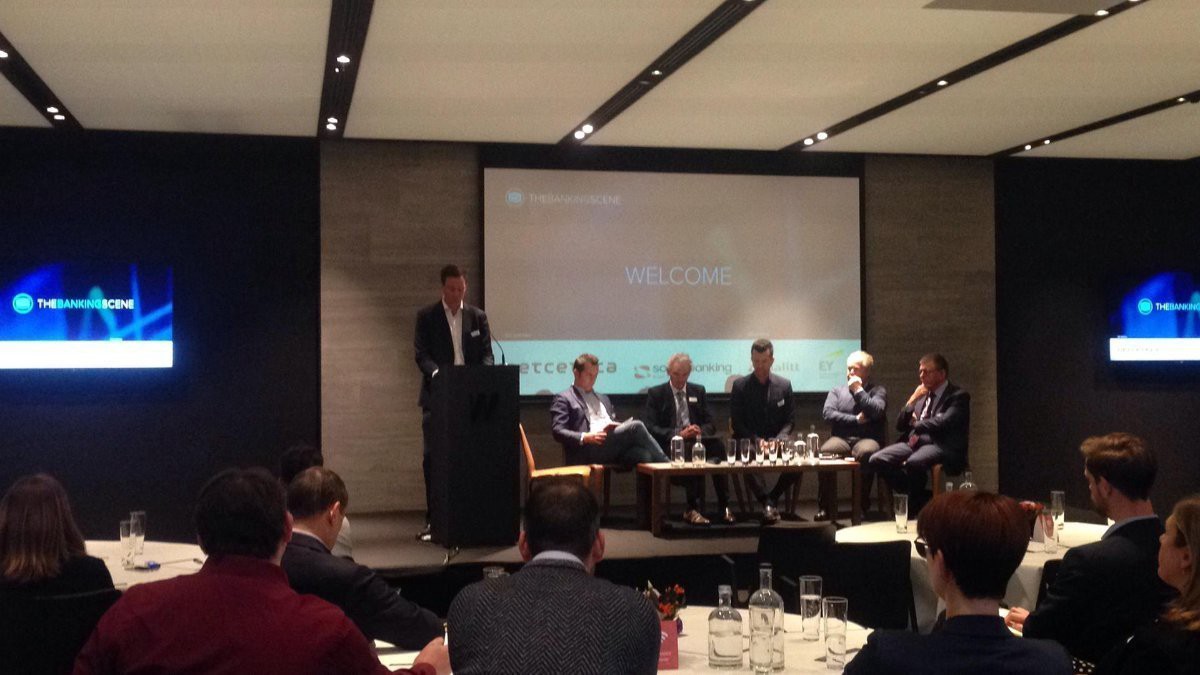 Last week, the Banking Scene organised the first Round Table Sessions in Brussels. It was dedicated to the future of Instant Payments and Cards. One of the triggers for the event was to bring together representatives from different parties connected to payment in a more intimate setting. It allowed meeting banks representatives with technology providers, retail and co-creator of PEPSI initiative.

It is always insightful when different players from the same industry get into a debate, and a cosy atmosphere enhances an honest conversation, in which each of them looks at the same thing from a different perspective. The event started with a panel represented by:

My personal key take-aways of the debate were:

During the round tables, companies covered various topics. It allowed participants to brainstorm, share, ask questions and think aloud.

Sopra Banking Software came with the perspective of a software player. Being one of the leaders in the Belgium market as a technology provider for banks, they have supported several SCT Instant roll-out projects. As a result, they now have proven cases of installation and Instant Payments solution in three European countries and used by 30 million bank customers. Their goal was to dig deeper into Instant Payment use cases for corporate and retails.

Netcetera, a newcomer in the Benelux market, is a leading software company and payment expert in the DACH region. Their USP is a complex approach with a certified product for 3-D Secure specifications, mobile contactless payment, digital wallets and tokenization. They cover all major card networks and serves over 25 million cards. I was always eager to know who was standing behind my bank card, as I still have my bank account in Austria, I met people who assured me of its secured transaction. Their goal was to start to understand our Belgian market, meet representatives from the bank and retail, as each county has its own specific.

EY, a well-known top four consultancy company with a big focus on the financial industry and banking, wants to be closer to customers, understand banks need through informal communication. They triggered discussion about a banking infrastructure for Instant Payments, benefits of real time payments and data and comparison of Instant Payments with other schemes like SEPA etc.

Galitt had a launch of its expansion in Belgium. For those who didn’t know them before, it’s a Sopra Steria company, which offers consulting services dedicated to payment systems to secure electronic transactions. Galitt assists financial institutions, Neobanks, merchants, Fintechs and the payment industry in transforming their payment services to make them simple and effective. They hosted a debate “The balance of power is shifting from banks to retailers: what can banks and retailers do together to add value to their customers?” During the discussion, I learnt that Instant Payments is 93% cheaper than credit card payment for POS.

In the end, I believe that one-related event topic helps people to create better networking and share their thoughts. People want a personal combination of location, relevant discussion and a potential deal-making. Probably, I had more questions in my mind than before. It’s mainly regarding the use of cases for instant payment, the impact of PEPSI initiative on the future of payments and how to improve the collaboration between banks→ technology → retail.