The emotional debate on cash in Belgium: ATMs in supermarkets or not?

This morning I woke up and the first article I read was on cash. I learned that there is a law in Belgium that prevents retailers from having an ATM in their supermarkets. Well… retailers can have an ATM in their stores but the law states that the cash replenishment should be done by an external, certified security company. 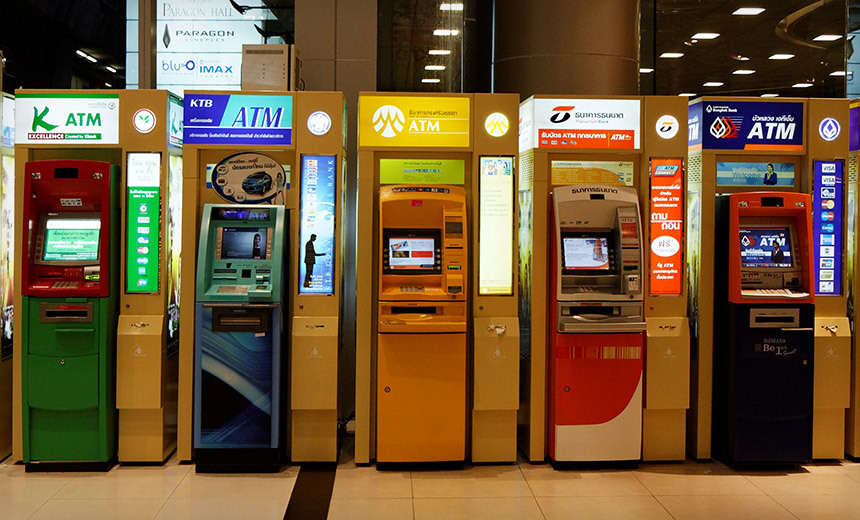 I also learned that the law is 30 years old. However, only 2 years ago, after an update of the law, it was effectively enforced. Result: there are no more ATMs in supermarkets since then. A few politicians are now suggesting the government should this law to make ATMs in supermarket possible again.

After the agreement of 2004 between the Belgian banks to provide minimum 24 free cash withdrawals, I see once again an industry being confronted with legacy regulations that are no longer in line with the daily reality of a digitizing banking industry and an emotional debate that is struggling to get it all aligned again.

On the one hand, consumers are afraid to lose their connection with cash machines because of declining branches. Today the debate of branch closures has evolved to a debate to ATM availability: it is the only thing why the Belgian consumers want a branch nearby these days for their daily banking. These consumers could be served by supermarkets who provide a floor to ATMs.

On the other hand, there is the retailer where profits are being squeezed under pressure of e-commerce, consolidation, fierce competition and the cost of transactions (of which cash is the most expensive type, according to a recent study!). These retailers could enjoy the recycling functionality of the ATM to lower their cost of cash and they could have an additional (small?) revenue stream for renting the m2 for the ATM.

Banks win as well, was my idea: they get less negative publicity from the general public for closing branches.

The topic was so interesting that in the afternoon I found another article with the comments on this suggested change of law. Looks like it is not all puppies and rainbows.

Febelfin (Belgian Banking Federation) is against ATMs in retail stores

This is for me the biggest surprise. Febelfin is against the measure because of the security argument. They state that: “the measure was put in place for security reasons. Replenishment, as well as the presence of cash, is a risk for the store, and it increases the risk for a robbery” and they refer to the recent attacks on bank ATMs.

The only possible solution, they say, is to invest more in digital payments. This statement fits perfectly with their communication on digital payments. It did surprise me though because interpreted a positive message as a good way to lower the impact of the branch closures for society in the future.

Perhaps we should like a bit further. I can imagine banks don’t like this idea because the big investments they did in their ATM network should be used as much as possible.

By offering third parties the possibility to provide a similar service, the banks risks to end up with an even bigger decline of cash withdrawals than what they will already predict for the coming years.

NSZ (Syndicate of independents) is against ATMs in retail stores

Unlike the trading federation and the organization of independent food stores, the syndicate of independents is against the possibility to allow ATMs in retail stores. They believe that the measure will put even more pressure on the independent local shops that are already having a hard time to compete with (a) supermarkets and (b) e-commerce.

They believe that the small merchant does not have the time, nor the employees to add this on top of their daily activities. On top of that it will increase the risk for robberies and a feeling of insecurity.

Fair point: my initial mindset was to let the market play and how likes the ATM can get himself one, but if it creates even bigger fencing for consumers to go to the supermarket instead of the local grocery I can see why they are against it.

I guess bottom line this shows once again the level of emotion that is being put in the debate on cash and digitization of payments.